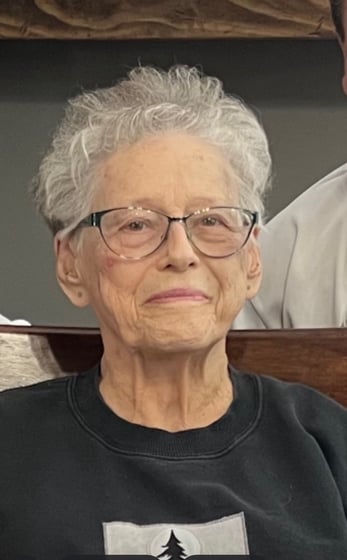 Sharon L. Schoneweis, 83, of Beatrice died Saturday morning, January 14, 2023 at Beatrice Health and Rehab.  She was born on December 26, 1939 in Beatrice and graduated from Cortland High School in 1957.  On August 24, 1957 she married Delmar Schoneweis at Christ Lutheran Church of rural Pickrell.  Sharon worked for Region V for 35 years and was a 4-H leader when her children were involved in the club.  She was a member of St. John Lutheran Church of Beatrice.  She especially enjoyed her grandchildren’s activities.

Cremation has taken place and there will be no viewing.  A book will be available for signatures on Sunday, January 29, 2023 from 2:00 P.M. until 4:00 P.M. at the Fox Funeral Home.  The family will be at the funeral home to meet and greet relatives and friends.  Immediately following, a celebration of Sharon’s life will be held at Vintage Venue, 7th & Court St, Beatrice, from 4:00 P.M. until 6:00 P.M.  Private inurnment of the cremains will be held at a later date.  A memorial has been established to Cottonwood Hospice. www.foxfuneralhome.net  Arrangements entrusted to Fox Funeral Home & Cremation Services of Beatrice.