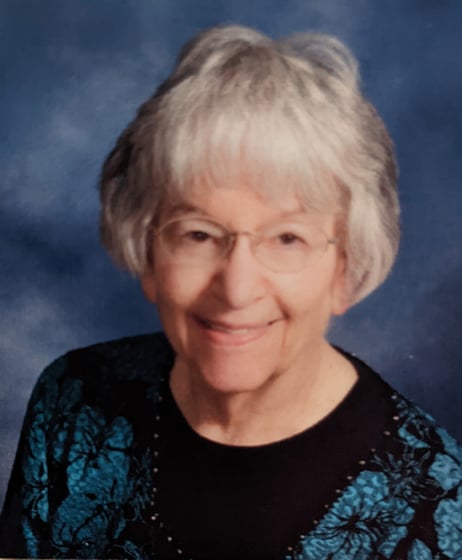 Lorraine R. Bitting, 83, of Beatrice passed on December 19, 2022. She was born January 10, 1939, at Beatrice. She graduated from Plymouth High School in 1957 and then Bryan School of Nursing with a Bachelor of Science degree. She worked in various hospitals overseas and upon returning she worked at Mary Lanning Hospital in Hastings and Fairbury Hospital, all in labor and delivery. After her retirement, she worked as a Parrish nurse at St. Paul’s Lutheran Church in Cheney, Kansas.  She was a former member of Immanuel Lutheran Church of Plymouth, Ne. and was currently attending Cornerstone Lutheran Church of Beatrice.  She was a volunteer at the Homestead National Historical Park.  She enjoyed playing cards with Friendly Friends, going to the Senior Center, quilting at Mosaic, and doing puzzles with friends.  Supporting Orphan Grain Train projects was very meaningful for her.