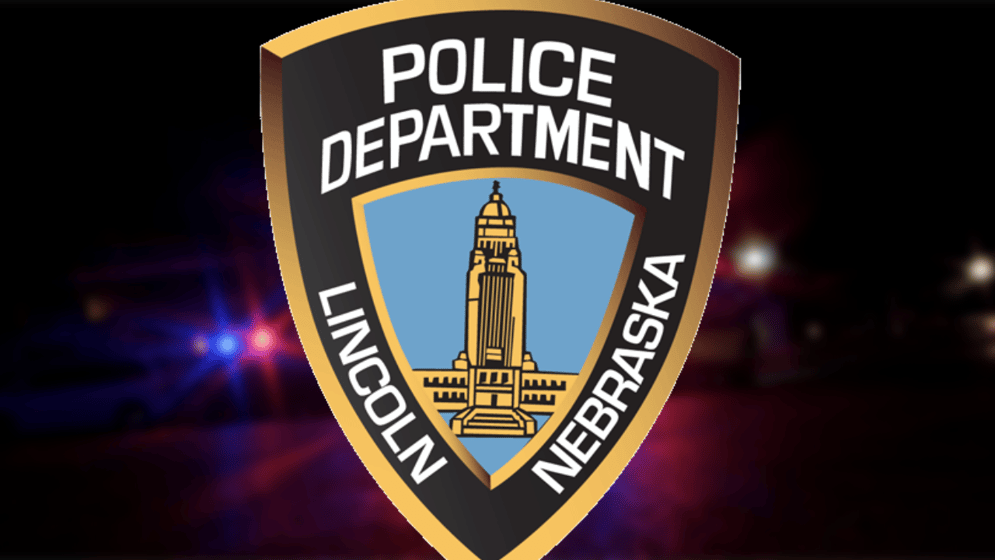 LINCOLN, Neb. -- Multiple vehicle theft attempts, two of which caused accidents, are being investigated by the Lincoln Police Department.

Officers said they talked to the 31-year-old victim who reported that someone had tried to take his 2012 Accura, estimated at $13,000, while the victim had left it running and unlocked in the parking lot. The suspect reportedly showed up in a 2007 VW Jetta, also reported stolen from NW 6th St. and W Butler around 9:45 a.m. on Tuesday and valued at $5,500, and parked next to the Accura. The Jetta was reportedly left running/unattended to warm up.

According to authorities, the victim reported seeing the suspect, described as a dark complected man in dark clothing and between the ages of 16 and 21, get into the Accura. The victim then reportedly ran out to the parking lot as the suspect left but the suspect crashed the Accura into a 1997 Ford Pickup and then fled on foot until getting back into the Jetta. The estimated damage to the Ford is $2,500.

Officials said officers were sent to the Pho Factory, 940 N 26th St., at 5:20 p.m. for another reported auto theft and accident.

Police said the 38-year-old victim reported that he went into the business and left his white 2011 GMC Acadia, valued at $25,000, running and his three children and grandmother were still in the backseat of the vehicle. Two men, described as being in their 20s with facemasks on, got into the vehicle and began driving away, reportedly unaware that anyone was still in the vehicle.

According to authorities, the grandmother started to yell at the suspects and they crashed into the building. The suspects left the vehicle and fled north on foot. The estimated damage to the building is $8,000 and LPD did not report if there were any injuries.

Officers said the 31-year-old victim reported going into the business and leaving his red 2015 Chrysler 200, valued at $9,000 and with the Nebraska license plate UNF955, running in the parking lot. Someone reportedly took his vehicle and fled while he was inside.

Police said they talked to another customer and they reported seeing three teenage males in the parking lot, all in dark hoodies with the hoods up, and saw one of them get into the vehicle and leave east on O St.

According to authorities, the stolen Jetta was found unoccupied near 30th St. and Apple St. at 7:20 p.m.

These investigations are ongoing and anyone with information can contact LPD at 402-441-6000 or if they wish to remain anonymous can call Crime Stoppers at 402-475-3600.

LPD said they would like to remind people to lock/secure their vehicle when unattended and never leave the vehicle running when unoccupied.