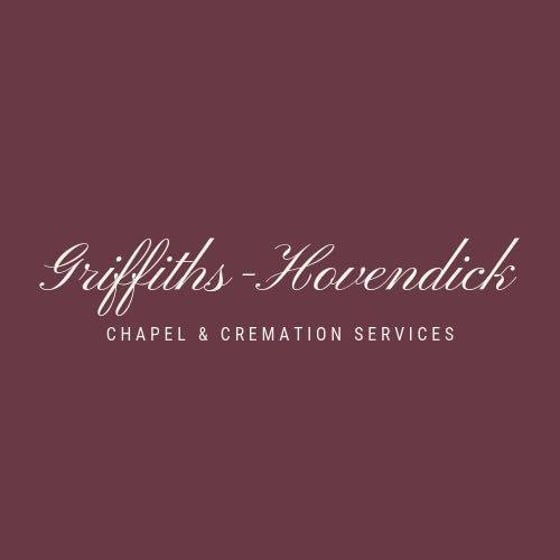 William “Bill” Lillie, 74 years of age, of Beatrice passed away at the Hillcrest-Firethorn Nursing Home in Lincoln Wednesday evening, November 2, 2022. He was born on July 30, 1948 in Beatrice to Harlan and Bertha (Breunsbach) Lillie. Bill was a graduate of Beatrice High School and received an Associated Degree from Southeast Community College. He served his country in the United States Navy from March 10, 1967 until December 10, 1970. Bill and Judy Helmrichs were married on October 15, 1977. Bill had been employed at Rhodes Dairy and owned his own construction company. He was a former member of the Holy Cross Lutheran Church. Bill enjoyed fishing, bee keeping and mentoring new beekeepers, planting trees, protecting wildlife habitats, and playing cards.

Survivors include his wife, Judy; several cousins including Darlene Kunc of Beatrice; sister in law Lois (Marvin) Zimmerman of Plymouth; and a nephew and nieces Julie (Jason) Hippen, Cindy (Matt) Jaynes, and Chad (Rachel) Zimmerman. He was preceded in death by his parents, and sister Anita and her husband LaVern Johnson

Celebration of Life service will be held at 2:00 PM Wednesday, November 9, 2022 at the Griffiths-Hovendick Chapel with Chaplain Sharon Schuster officiating. There will be no viewing as cremation has taken place but a register book will be available from 9:00 AM-8:00 PM Tuesday at the Griffiths-Hovendick Chapel. A memorial has been established to the family’s choice for future designation with the funeral home in charge. Sign Bill’s online guest book at www.ghchapel.com.

These services have been entrusted to the Griffiths-Hovendick Chapel in Beatrice.