In a deeply divided time, election security always in mind

Past elections in Nebraska have been largely free of problems.
Friday, October 28th 2022, 10:24 AM CDT
By Doug Kennedy 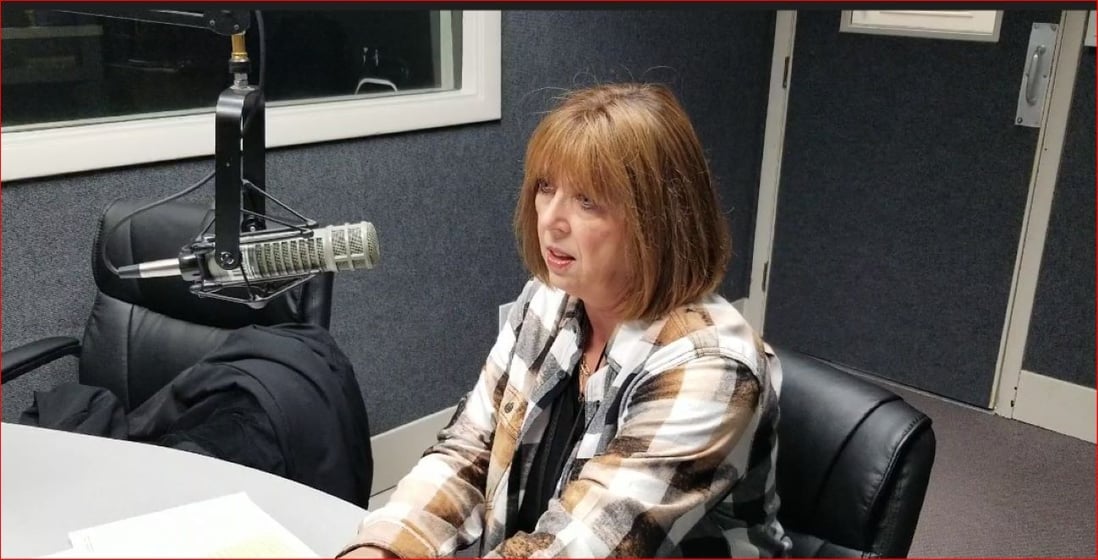 BEATRICE – As election officials in some states face threats or concern over their security with the midterms approaching, Nebraska seems to have been shielded somewhat from the divisive nature of the time.

Perhaps owing to its red leanings, where Republicans often do well in elections, there have been few, if any reports by election officials facing any serious threat.

Still, Gage County Election Commissioner, Dawn Hill, says she thinks about security of staff and poll workers, who are simply doing their jobs.

"I do have a concern about it, because I never know what's going to happen for whatever reason. People might not like something. So, I give to the sheriff a list of my polls sites and the deputies will patrol the polling sites, just so the poll workers know that that's happening. If there's an issue, hopefully deputies are out and about keeping an eye on things...because we live in a different climate and you just never know what's going to happen."

In at least one state, poll watchers at ballot drop boxes have raised the issue of potential voter intimidation. Hill says Nebraska has some rules for organizations wanting to observe polling.  "There's guideline that they have to go by. An organization can select individuals to be a poll watcher but then they have to notify me seven days prior to the election that they're going to have certain people at certain poll sites. If I do not receive that list, they're not allowed to stay in the poll sites. You can't obstruct anything."

Nebraska also has a prohibition on campaigning within 200 feet of a polling site….so-called electioneering.

As to the mix of early voting versus voting on election day, Hill says of 4,357 early ballots issued by her office, 2,529 had already been returned as of Thursday.
Hill says early ballots cannot be returned to poll locations on election day.  "They must be returned to my office by eight o'clock on election night. If you want to vote early, you can vote early yet in my office. We are a poll site. Any of them who are registered in Gage County can come in until five o'clock (p.m.) on November 7th."

Gage County uses one drop box location outside the county courthouse, which Hill says is checked several times daily, for the return of early ballots.
In Gage County, 14,376 people are registered to vote in the November 8th election.

This year, one of the initiatives Nebraska voters will consider is whether to require a photo I.D., in order to vote in an election.