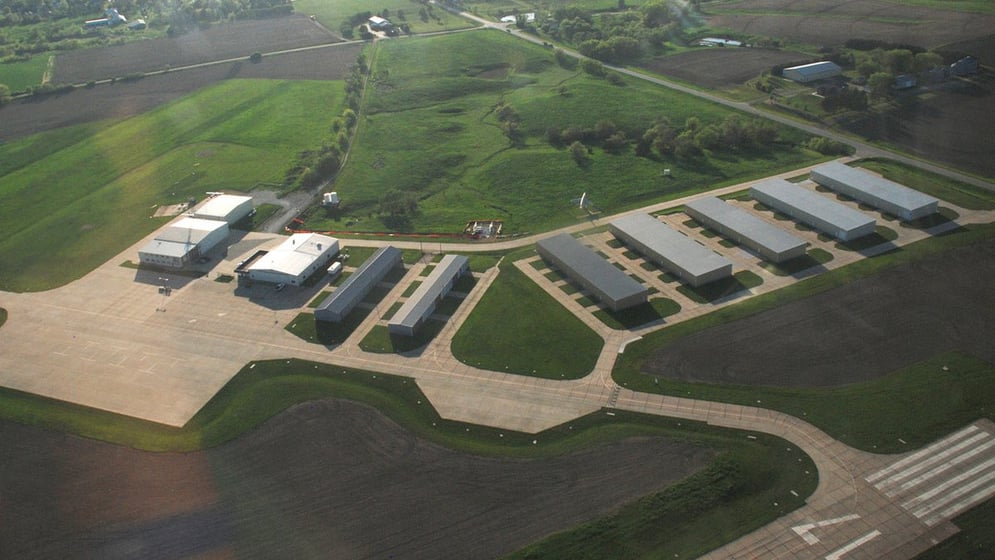 CRETE - A 34-year-old man has died from injuries suffered in a skydiving accident last Thursday.

According to the Crete Police Department, William Seale of St. Petersburg, FL. died after a tandem jump at the Crete Airport. According to witnesses, a pair of skydivers exited an aircraft operated by Skydive Atlas LLC., and the parachute functioned properly, fully deploying. However, upon descent, the pair did not adequately slow their descent when approaching the ground. Witnesses then alerted emergency personnel and authorities from both Crete and Wilber Volunteer Fire and Rescue Departments responded.

The parachutist, who has had nearly 2,000 successful jumps, is identified as 56-year-old Romulo Suarez of Crete. Suarez survived and was transported to Bryan West in Lincoln with life-threatening injuries. Seale was taken to Crete Area Medical Center where he was pronounced dead.

The Skydive Atlas Family is grieving today after the tragic loss of a novice skydiver and serious injury to an experienced tandem master. The incident took place on Thursday, Sept. 15 during the final descent of a typical skydive, but at this time it’s not possible to precisely know what the cause of the accident, so we won’t speculate.

An investigation is underway.

Safety has been and must be our top priority, every day, and every jump. Each skydiver and each Skydive Atlas team member receives thorough training and counseling. Skydive Atlas, a member of the U.S. Parachute Association Group, has performed nearly 20,000 safe jumps since starting business in 2005. The tandem master involved has more than 1,800 jumps alone.

Sean Tillery, owner- operator of Skydive Atlas has more than 13,000 personal jumps and is committed to safely introducing people to the sport, which is growing in its appeal nationwide.