Abortion issue to be front and center, in 90-day session 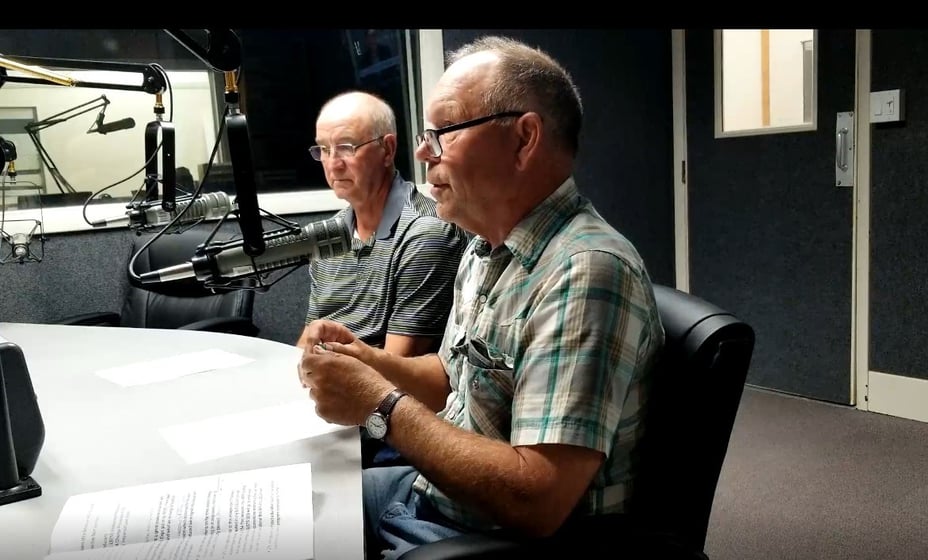 BEATRICE – Even though there was no special session of the Nebraska Legislature called by the Governor on the abortion issue, that doesn’t mean the topic won’t be front and center next year.  Lawmakers start a 90-day session January 4th.

"If we'd had a special session, it probably would have been in September. We're coming back in January, anyway...we're reasonably confident this will be at the forefront of the session...and you will have 16 to 18 new senators there, also. It would have been difficult, probably, in a special session to pass something with the existing body. Let's save the hundred thousand dollars....let's learn from the other states that are in court right now...Idaho, Texas, Tennessee. A lot of these states have what they call trip laws...and that's what Nebraska would have had, had that passed."

Senator Tom Brandt, of Plymouth says lawsuits are being filed on both sides of the issue across the U.S., since the U.S. Supreme Court’s ruling overturning Roe V. Wade.

A key ballot question in Kansas this summer was rejected by voters, which could have paved the way for the Kansas Legislature to place further restrictions on abortion or institute a ban. Senator Myron Dorn, of Adams says the vote was somewhat surprising.

"I didn't expect it to turn out that way. I expected it to be close, but just because of what the makeup of the State of Kansas is...and to have that ballot issue turn out the way that it did...afterwards I did understand it, but before I was just kind of expecting an outcome, and that didn't come about."

Brandt said he was in Wichita, Kansas at a council of state governments convention two weeks before the vote.  "You just sort of get a sense from talking to people that they have some reasonableness on rape, incest, life of the mother...healthcare...how far should a policy making organization like a legislature interfere with what goes on between a doctor and his(or her) patient."

Dorn says he expects there could be several approaches floated on the abortion issue during next year’s session…from both sides of the issue.

"We'll have some good discussion in the legislature this year what direction it will ultimately end up going. I think it showed that there wasn't support when Governor Ricketts didn't have the special session. Speaker (Mike) Hilgers called around to everybody to get their opinion on it...and there wasn't support to go and try something in a special session. We're going to wait until January, now."

Factoring into whether any proposal is approved.... is the November election, where 24 state legislative positions are on the ballot.