Inmate missing for over two years was arrested in Las Vegas 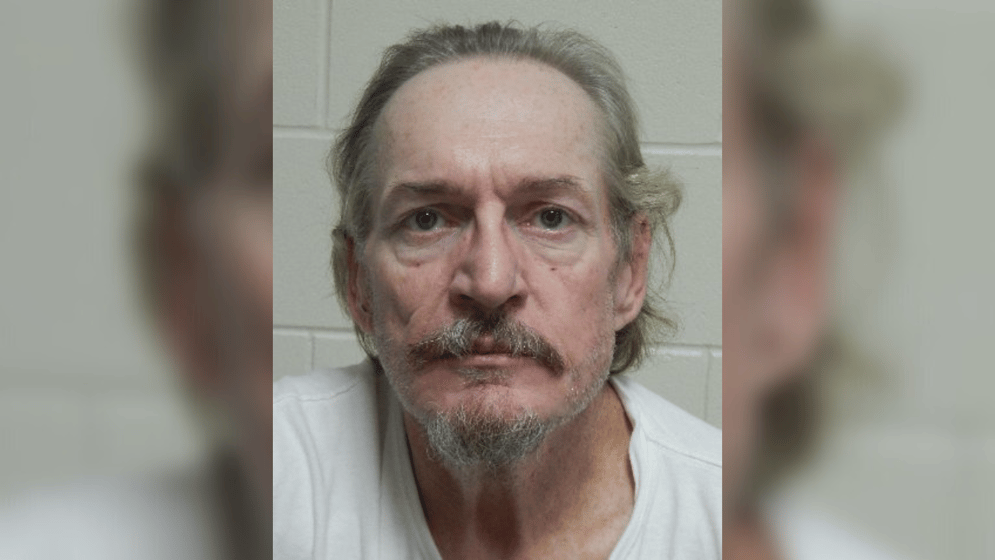 LINCOLN, Neb. -- An inmate disappeared from the Community Correctional Center – Lincoln (CCC-L) more than two years ago was arrested Friday in Las Vegas.

Officers said Ronald Taylor was taken into custody after leaving CCC-L on May 21, 2020 with another inmate, Brandon Britton. Britton was found and arrested in Texas on June 5, 2020 before being returned to the custody of the Nebraska Department of Correctional Services (NDCS).

According to authorities, Taylor began his sentence on Oct. 30, 1997 after he received 24 years and nine months to 54 years for convictions in Custer and Lancaster Counties. The convictions were reportedly for escape, possession of a controlled substance, assault by a confined person, theft and possession of methamphetamine. He has a tentative release date of May 14, 2025.

CCC-L is one of two community custody facilities operated by NDCS. Community custody is the lowest custody level and the least restrictive facility. Inmates are permitted to participate in work opportunities, attend school and religious services with prior approval and without direct supervision.