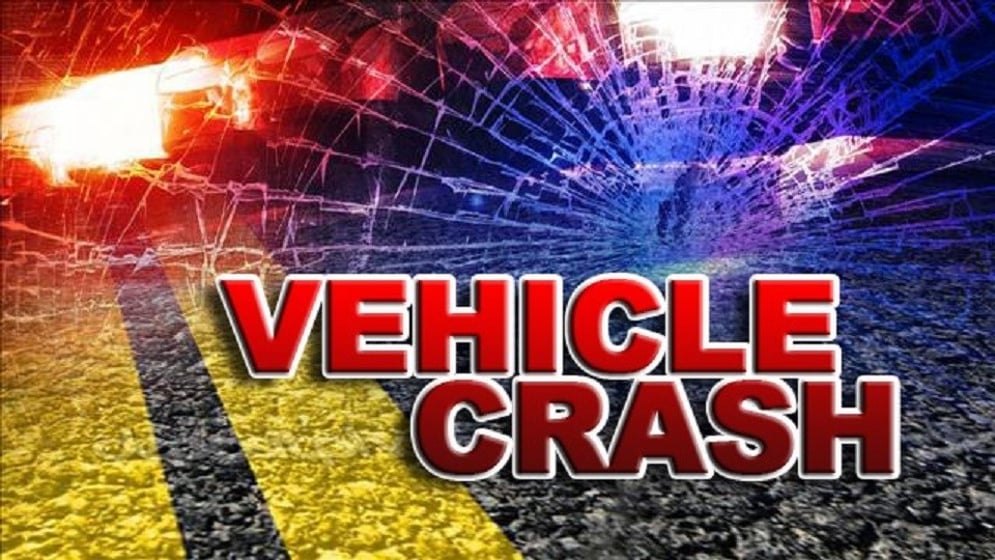 The collision happened Friday, at 7:55 p.m.  Rescue personnel from Blue Springs, Wymore and Beatrice responded to the scene, along with the Star Care medical helicopter.