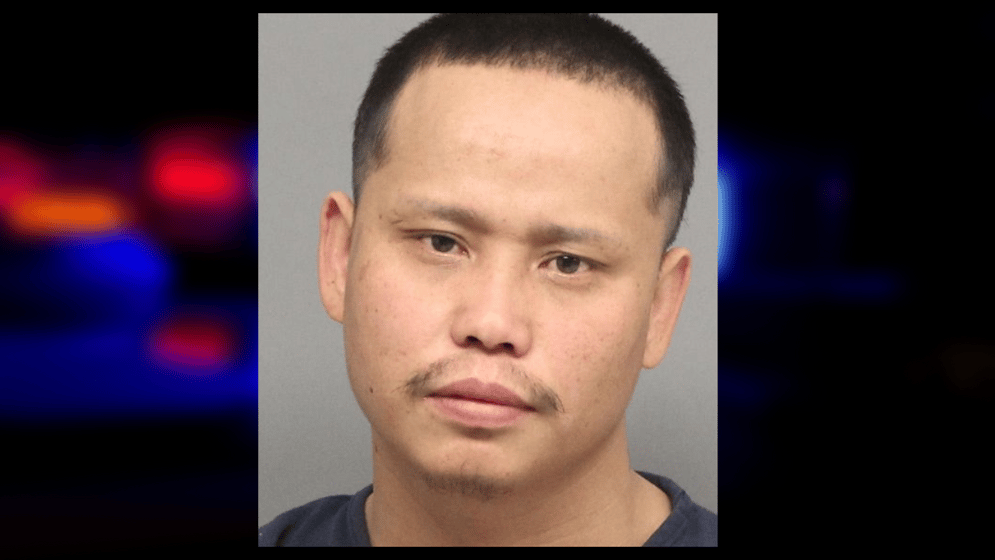 LINCOLN, Neb. -- The Lincoln Police Department said a man is fighting for his life following a stabbing in downtown Lincoln Friday morning.

Officers said they responded to 11th and O Streets around 9:30 a.m. and found a 37-year-old man who had been stabbed, he was taken to the hospital with critical, life-threatening injuries. He currently remains hospitalized.

LPD Assistant Chief Jason Stille said there were several people in the area at the time that helped police quickly locate the suspect near 12th and P Streets.

Officials said the investigation revealed the two initially had an argument while riding a bus. They were removed from the bus near the bus stop at 11th and ‘N’ Street and upon exiting the bus, continued their disagreement. Htoo is alleged to have then pulled out a knife, stabbed the victim and left the area.

Police said they have the suspect in custody, for 1st Degree Assault and Use of a Weapon to Commit a Felony.

This is an ongoing investigation.