Four people from Missouri are facing multiple charges in Nebraska after an arrest at a Lincoln motel on Monday.
Tuesday, May 17th 2022, 10:39 AM CDT
By News Channel Nebraska 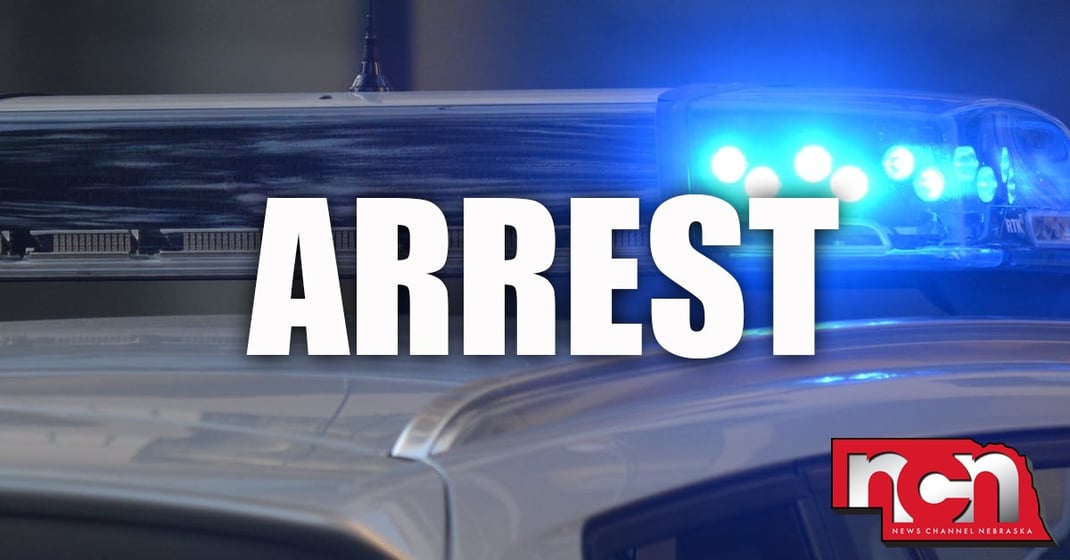 LINCOLN, Neb. -- Four people from Missouri are facing multiple charges in Nebraska after an arrest at a Lincoln motel on Monday.

At approximately 2:10 p.m., officers from the Lincoln Police Department conducted a follow-up at the Super 8 on W. O Street, making contact about a series of suspected catalytic converter thefts.

Officers found a vehicle in the parking lot that was believed to have been involved in a recent theft at a separate location. LPD contacted 29-year-old Samantha Fischer and 40-year-old Craig Haynes, both of Blue Springs, Missouri, as they were approaching the Jeep.

LPD said in a press release that Haynes was discovered to have over $1,200 on him, while Fischer reportedly had 4.5 grams of suspected methamphetamine in her bag.

Upon further inquiry, it was discovered that the vehicle had been reported stolen out of Lee's Summit, Missouri. Officers continued to the room rented by Haynes and Fischer, finding 44-year-old Rachel Lawler and 46-year-old Gene Madden, both of Kansas City. LPD also reportedly located 31.3 grams of suspected methamphetamine, $4,351 currency, and a handgun inside the room. All four people were arrested and lodged in a nearby jail.