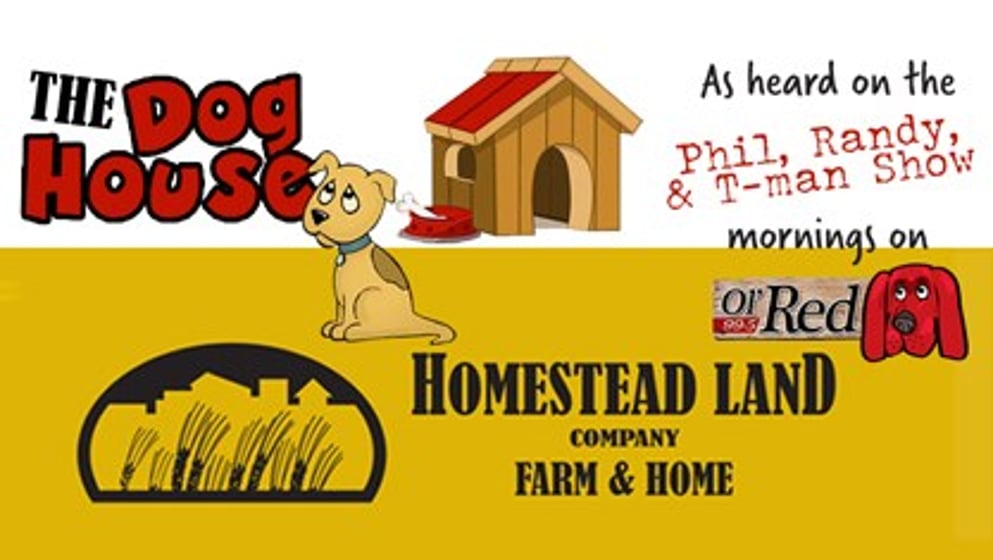 You know you're a good smuggler when the police praise you for having, quote, "creativity without limit."

And that's what happened with a 30-year-old woman from Sao Paulo, Brazil.  She got on a bus in Paraguay this weekend, headed back to Brazil . . . but the authorities got a tip she might be smuggling drugs.

And they found she was . . . inside of her fake pregnant belly.

The woman had a hollowed-out WATERMELON stuffed up her dress . . . and inside the watermelon were four bricks of cocaine.

The cops were so impressed that they took several pictures and praised the woman's, quote, "creativity without limit" on their Facebook page.

They weren't impressed enough to let her go, though . . . she was arrested.  (Daily Mail)

(Here are pictures of the woman with the watermelon.)