A Kansas man has been charged in the 1980 shooting death of a 23-year-old neighbor after investigators who reexamined her death turned up new evidence, authorities said.
Saturday, December 10th 2022, 5:00 PM CST
By Associated Press 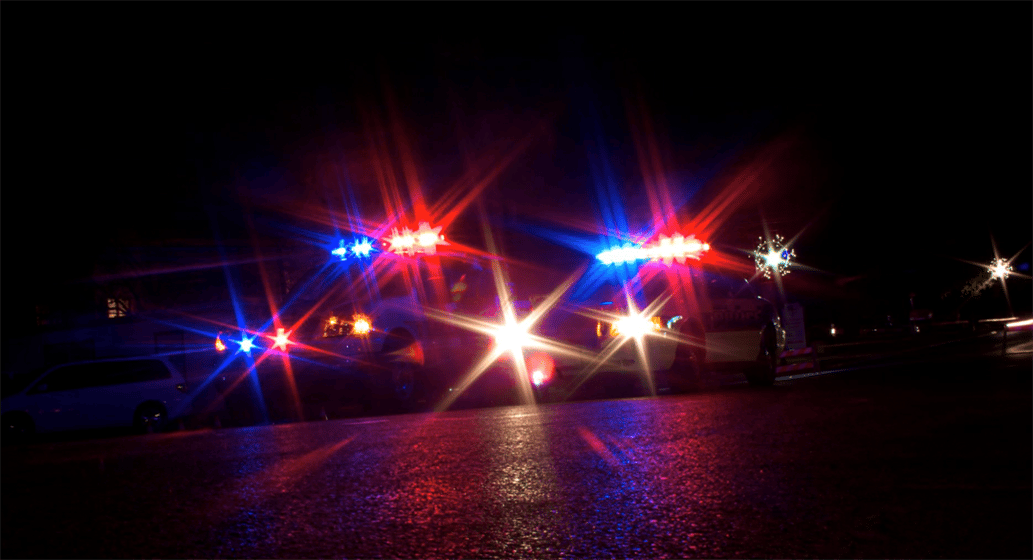 GREAT BEND, Kan. (AP) — A Kansas man has been charged in the 1980 shooting death of a 23-year-old neighbor after investigators who reexamined her death turned up new evidence, authorities said.

Kansas Bureau of Investigation officers arrested 68-year-old Steven Hanks, of Burden, on Thursday on a charge of second-degree murder in the death of Mary Robin Walter, who was a wife, mother and nursing school student when she was killed, Barton County Sheriff Brian Bellendir said at a news conference Friday. He is jailed on $500,000 bond and doesn’t have an attorney, according to court records.

Bellendir said Detective Sgt. Adam Hales decided in April to reopen the investigation into the Jan. 24, 1980, killing, which happened at a trailer park near the airport in Great Bend, a city of about 15,000 residents in central Kansas.

“After taking a fresh look at the case, it became evident that some of the information had been initially overlooked and some had been added at a later date,” the sheriff said. “This was unknown to the original investigators.”

Bellendir directed two additional officers to join the investigation. In October, new evidence was discovered, though authorities declined to disclose it.

Bellendir said Hanks was investigated as a suspect immediately after the shooting, “but the case went cold.” He didn’t disclose a possible motive for the killing.

Hanks spent time in prison for another crime. He was arrested in 1981 and charged with rape, battery, robbery and burglary. He was sentenced in 1983 and discharged in 1993, according to online records from the Kansas Department of Corrections.