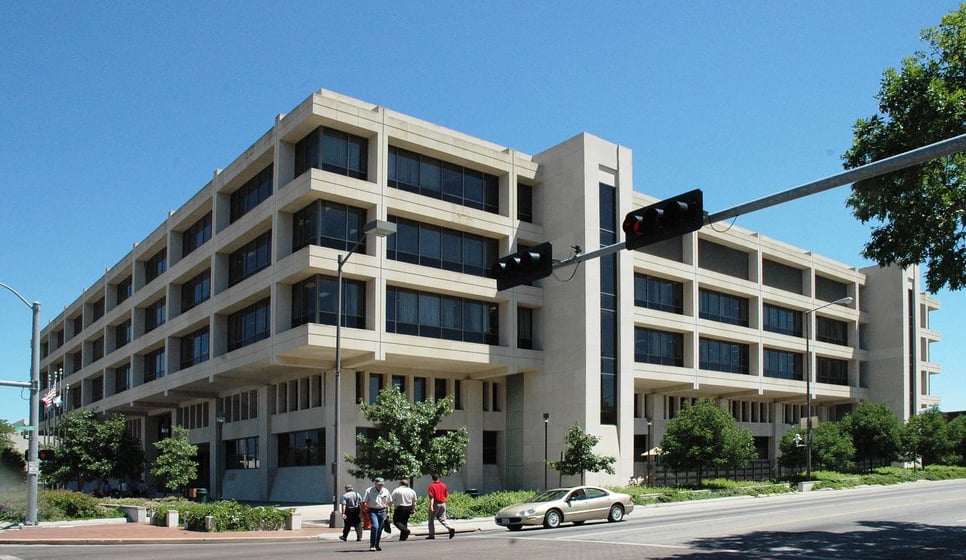 LINCOLN, Neb. -- A Lincoln woman received over five years in prison for a meth-related charge.

Acting U.S. Attorney Steven Russell said 36-year-old Ashley Nicole Lapointe, of Lincoln, was sentenced in federal court in Lincoln on Nov 18 for conspiracy to distribute/possession with intent to distribute 500 grams or more of methamphetamine mixture. Lapointe will serve 70 months in prison and then have a supervised release of five years. There is no parole in the federal system.

According to court documents, Lapointe reportedly conspired with at least 12 other people to distribute meth in Lincoln from Oct. 13, 2018 to June 30, 2021. Lapointe bought meth in 1/16 ounce to half pound amounts to resell to others, and Lapointe sold meth amounts ranging from 1.75 grams to 2 ounces to at least six others. In all, Lapointe bought and sold more than 500 grams of meth during the course of the conspiracy.

This case was investigated by the Lincoln Police Department and the Lincoln/Lancaster County Narcotics Task Force.