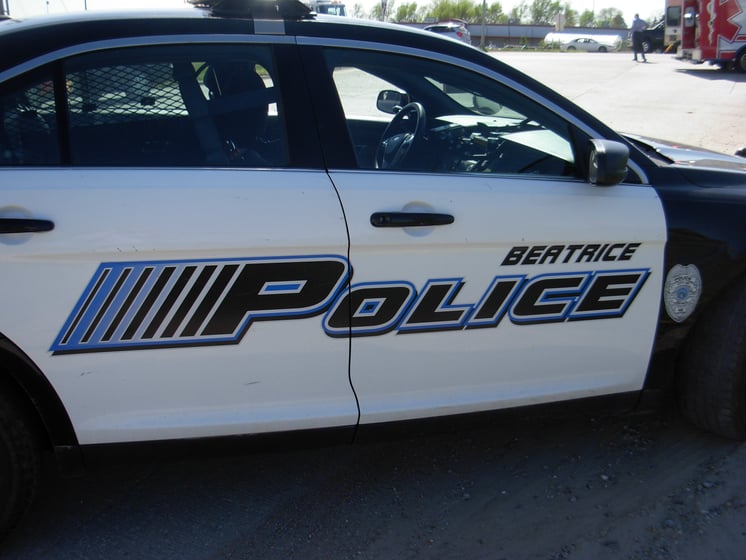 BEATRICE – A Gage County District Court grand jury has ruled there was no wrongdoing regarding the police-involved shooting death of Bradley S. Allen, on May 3rd of 2022.

Evidence was presented to the grand jury on November 15th, resulting in a finding of no criminal conduct in relation to the death.

Allen died just days after he had been involved in a pursuit with the Gage County Sheriff’s Office and Beatrice Police and following a brief standoff near 2nd and Ella Streets.

At the time, then Police Chief Bruce Lang said Allen had made statements of having a gun, and “don’t make me use it”.   When he reached into his waistband, Allen was struck by multiple shots fired by a Beatrice Police Officer. The officer who fired the shots administered first aid to the driver, and Allen was taken to Bryan West Hospital by Beatrice Fire and Rescue, where he died.

Allen had fled on foot from a vehicle involved in a high-speed chase that entered the north part of the city. Police used spike strips to flatten the tires of the pursued vehicle.  After the vehicle struck the spike strips, the driver continued to flee police at about 30-to-40-miles-per-hour.  Allen had pending arrest warrants from Nebraska and Kansas.

The police officer involved in the shooting was on duty restrictions while the investigation proceeded but has since returned to full duty.

The only previous officer-involved shooting in Gage County involved a suspect shot and killed during a SWAT unit response to Blue Springs.