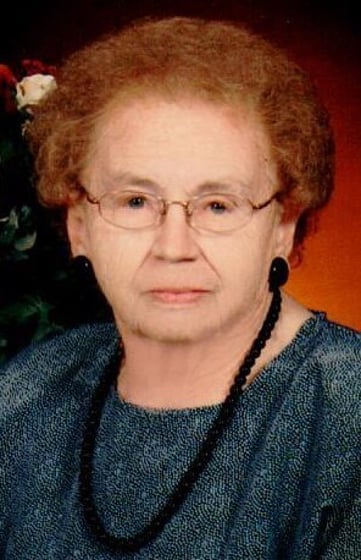 She thoroughly enjoyed her trips to the family farm.

Marie dearly loved her Heritage family as they treated her so special & it was indeed her home for the past 11 years!

Services will be Wednesday, November 16, 2022 at 10:30 AM at Zion Lutheran Church, Tobias, Ne with burial in the church cemetery & a luncheon to follow in the Fellowship Hall. The family will greet family & friends Tuesday evening from 5:00-7:00 PM at Gerdes Meyer Funeral Home. Memorials will go to Zion Lutheran Church and Family's Choice. Gerdes-Meyer Funeral Home is assisting with arrangements.