Plenty of work stacked into the first two years of the plan
Tuesday, September 20th 2022, 10:45 AM CDT
By Doug Kennedy 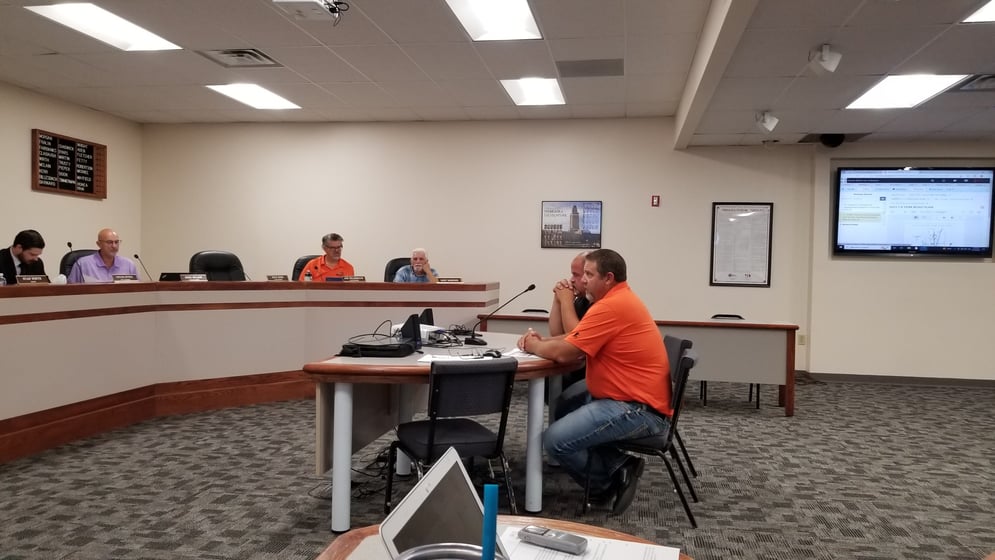 BEATRICE – The City of Beatrice has a new one-and-six-year street plan, which calls for projects totaling about $991,000 in the first year of the schedule.
That includes a held-over resurfacing on seven blocks of North 11th Street and a concrete resurfacing of South 13th Street between Beaver and Oak Street.
City Engineer James Burroughs says there’s some data he and Street Superintendent Jason Moore use to determine the list of projects, but he says simple observation plays a big role.

Much more expensive work is included in the second year of the plan….paving East Lincoln Street east of 25th to 33rd, and resurfacing on a part of 33rd which is along the east side of the newly proposed elementary school. Those projects would come to nearly $4.4 million…with funding sources still a part of negotiations on those streets lining the school site.

"They're still a lot of discussion taking place between the city and the school on how those projects will be paid...are we going to do anything with those projects...but we want to account for them and put the cost in the one and six year plan."  Paving Lincoln Street from 25th to where it joins the section aligning with the school is estimated at about $735,000.

During the early part of the plan, Street Superintendent Jason Moore has included an increased schedule of asphalt maintenance such as armor coating and sealing, knowing that proposed high-dollar Lincoln Corridor projects are looming in the future.

"A lot of the streets that have been asphalted in the last two or three years...this next summer...it's the next summer after that so you're already looking at four years out for some of these asphalt projects. These streets are still going to be in good shape but we have to take good care of them now...knowing that what's coming is going to take a great deal of money from us, and not knowing how much we're going to put forward toward the rest of them."

If the school district can come up with half the money needed for the Lincoln Street and 33rd Street projects, Burroughs says the city would use $1.7 million in ARPA funds and about $500,000 in cash reserves. That would still leave a shortfall of over $400,000.

The goal, officials say, would be for construction on the east Lincoln and 33rd projects in the spring and summer of 2024…just prior to the opening of the new elementary school in the fall of 2024.