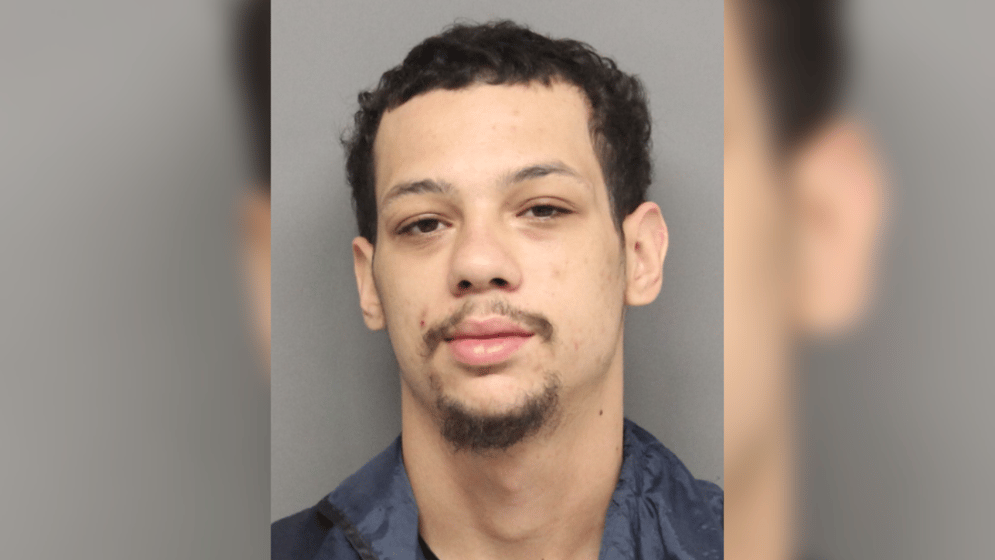 LINCOLN, Neb. -- A 20-year-old Lincoln victim called in a reported burglary as he watched an unknown man take electronics from his car.

The Lincoln Police Department said they received a call for a reported burglary around 5:40 a.m. on Monday and officers were sent to the 7100 block of Adams St in response.

Officers said the victim reported an unknown man, later identified as 24-year-old Tyson Ewings, entered his apartment bedroom and left with the keys to his 2015 Hyundai Sonata. The victim reportedly watched from his balcony as Ewings entered his car and allegedly took numerous electronics out of it and put them into a backpack.

According to authorities, they were able to find Ewings in the area and he reportedly still had the victim's keys in his possession. Ewings was lodged in jail for burglary and the victim let officers know that he found his electronics hidden behind a trashcan in the area.