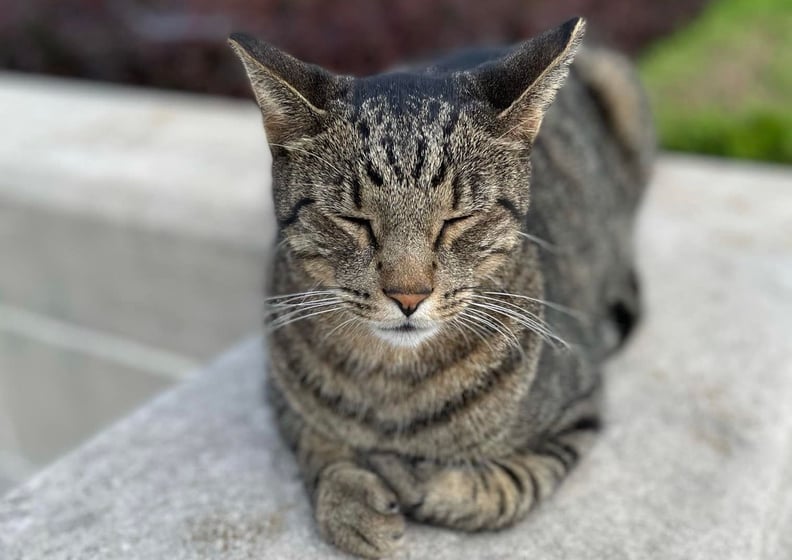 LINCOLN, Neb. -- A popular cat that had gone missing from the Nebraska State Capitol has been located.

According to social media accounts for Cameron the Capitol Cat, the well-recognized feline went missing from Capitol ground at approximately 8:00 p.m. Tuesday night. The Lincoln Journal Star reports that two women that had taken him mistook him for a stray.

The cat's owner told the Journal Star that the Humane Society had Cameron, and she would be picking him up shortly.

Cameron is micro-chipped and has a guardian who adopted him from the Capital Humane Society about seven years ago when he was a four-month-old kitten.

Capitol Security and Lincoln Police had been investigating.