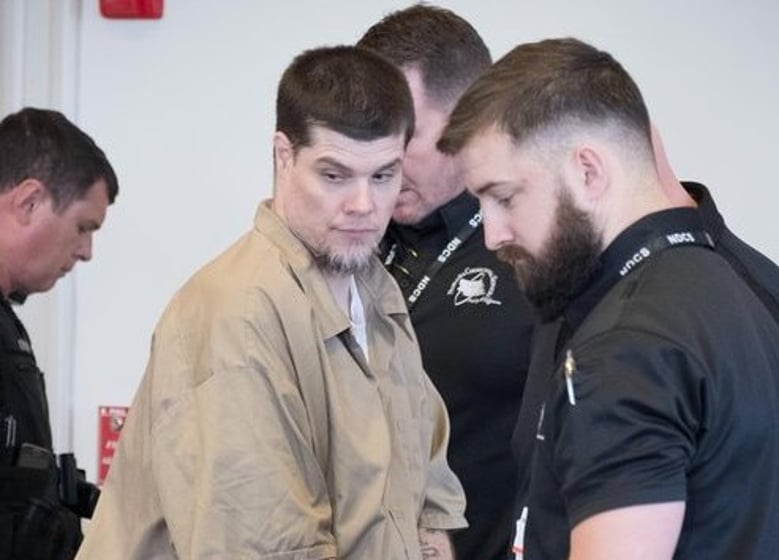 TECUMSEH, Neb. -- A 45-year-old southeast Nebraska inmate has died in custody, according to officials at the Tecumseh State Correctional Institution.

According to the Nebraska Department of Correctional Services' Laura Strimple, Patrick Schroeder died in the prison. Strimple said a cause of death has not yet been determined.

Schroeder began serving his sentence on August 31, 2006. He was serving time related to charges out of Pawnee County that included first-degree murder and forgery for the beating death of 75-year-old Kenneth Albers, a Pawnee City farmer who had previously employed Schroeder. Schroeder was accused of killing Albers with a nightstick before dumping the body in a well, court records state.

Pawnee City, the site of Albers' murder, is just over 20 miles away from Tecumseh, where Schroeder ultimately died.

During Schroeder's incarceration, he was sentenced to death on a charge of first-degree murder for killing his cellmate, Terry Berry Jr., just 11 years after his first murder conviction.

Schroeder was convicted in 2018 of strangling Berry with a towel a year prior while the two were watching TV together in their cell, according to court documents. Schroeder admitted to the killing in 2017, saying that Berry was too talkative. Berry, who was from Scottsbluf, was scheduled to be paroled within a week of his death.

Strimple said a grand jury will conduct an investigation into Schroeder's death, as is the case whenever an inmate dies in the custody of NDCS.