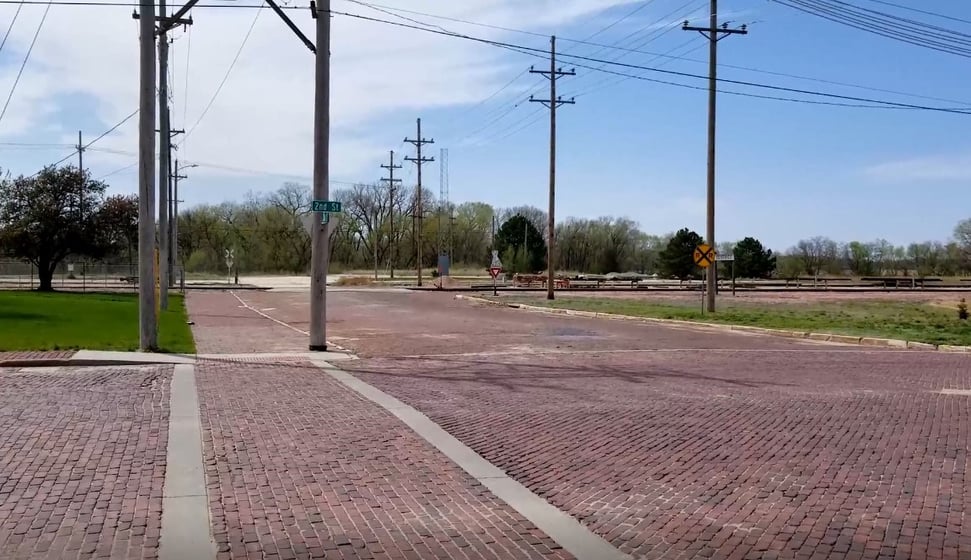 BEATRICE – Beatrice Police released the identities of a man shot in a confrontation with police and the officer who shot him.
Chief Bruce Lang says 35-year-old Bradley Allen, who has a Lincoln address…was the man struck by multiple shots fired by a Beatrice Police Officer, after Allen had fled from a vehicle in Beatrice, that earlier was involved in a high-speed chase.

Allen fled his vehicle on foot near Second and Ella. Police confronted him there. Lang said the man threatened that he had a gun. Initially, an effort to disable him with a taser-like weapon failed. Lang says the suspect made statements that he had a gun, and reached into his waistband. That's when the officer fired his duty weapon, striking Allen several times.

Chief Lang says the officer involved in the shooting was Kelly Byrne, a patrol division officer who has been with Beatrice Police since December, 2018. He was not injured in the incident and is on administrative assignment pending results of a Nebraska State Patrol investigation.

Police said Allen was in critical, but stable condition over the weekend, following the late Saturday night incident. He was undergoing surgery at a Lincoln hospital.

Lang says Allen had pending warrants for his arrest from Nebraska and Kansas. A Gage County Sheriff’s Deputy attempted to stop his vehicle for an inoperable headlight Saturday night, but the driver fled south in a pursuit was reached speeds of over 100 miles-per-hour.

Spike strips placed by police at two north Beatrice intersections had flattened the vehicles tires, but the driver continued to lead police on a pursuit of about 30-to-40 miles per hour before it ended near the Gage County Museum.