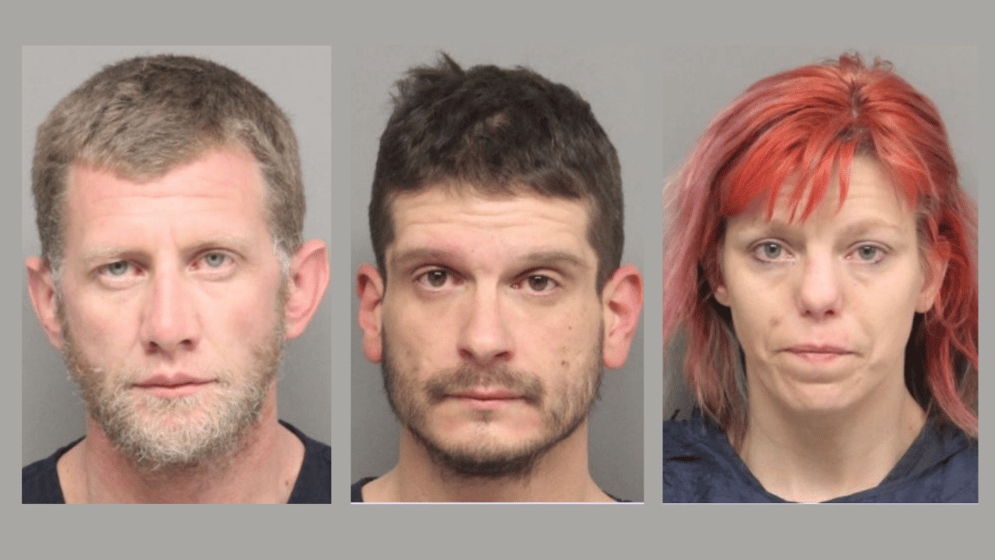 Early Tuesday morning, officers were called to Prairie Mechanical Corporation for a report of people stealing copper ire from an outdoor A/C unit.

According to LPD, the neighboring business owner watched as the items were loaded into a pickup. He saw the pickup leave as officers were arriving.

During a search, in the bed of the pickup officers found A/C condenser coils along with several tools that were used to aid in its removal.

Smith was also arrested for possession of a controlled substance.