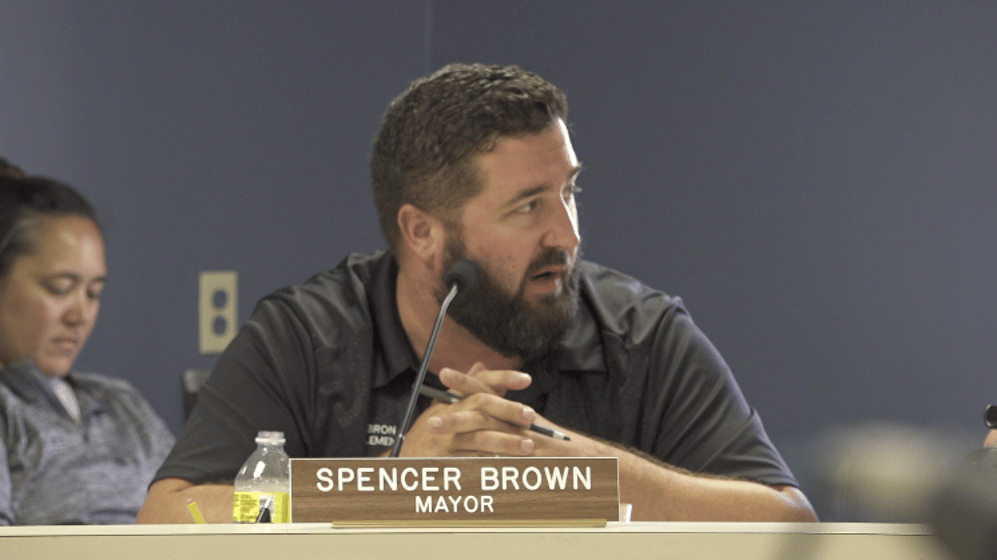 FAIRBURY - Fairbury's Mayor Spencer Brown has released an official statement on the termination of the contract between Fairbury and of City Administrator Jacob Matthews, who has only served as the city administrator since July 13th of this year.

In the release Brown stated, "Upon review and careful consideration, I found the city needed a change in the day to day leadership role to execute the tremendous amount of improvements the city is currently undertaking at a rapid pace. The position of a City Administrator is very dynamic and requires detailed engagement across all departments to be successful."

Brown also said the current city staff is dedicated to keeping things moving in the right direction until a suitable candidate is found.

The mayor also went on to thank the current staff for stepping in when they needed to.

"I appreciate the support of city staff, the City Council and most importantly, the citizens of Fairbury as we transition and keep Fairbury moving forward," Brown said.