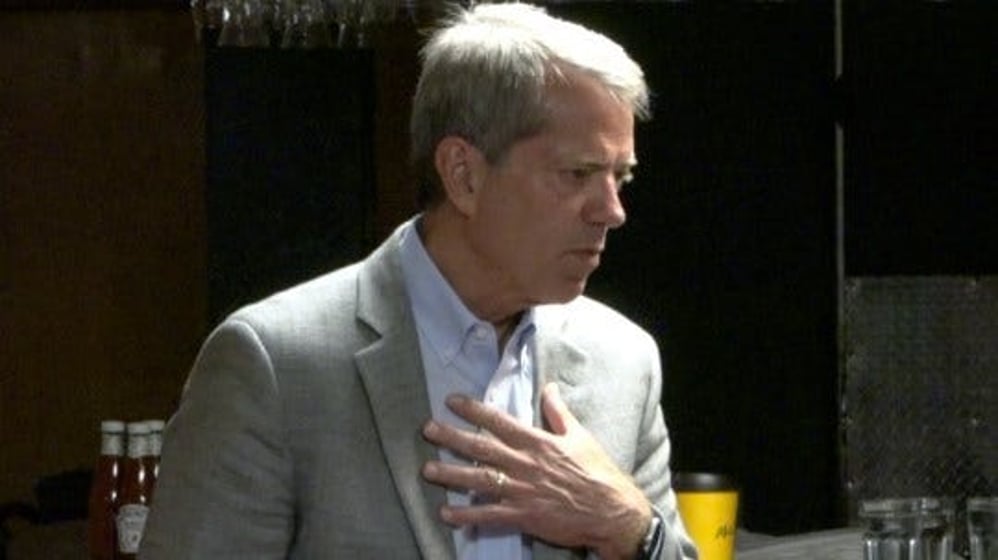 Leaders of the farm-advocacy group said Pillen was the “overwhelming consensus” choice among their county members throughout Nebraska who made the decision.

Nebraska Farm Bureau President Mark McHargue said Pillen is a fiscal conservative and a good listener with a background in agriculture. Pillen is a veterinarian and the owner of Pillen Family Farms and DNA Genetics, and he was raised on a farm in Platte County.

The winner of the May 10 GOP primary will face state Sen. Carol Blood, who is running as a Democrat.