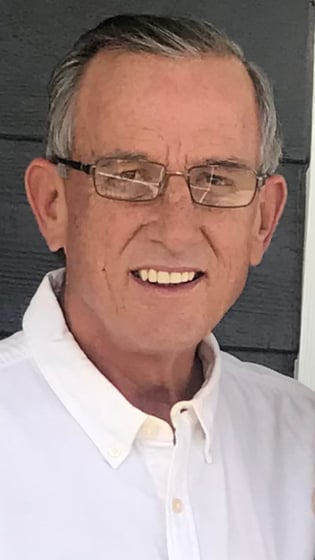 William J. “Bill” Himmelberg, 61, of rural Beatrice, died Monday afternoon, July 11, 2022, at a Lincoln hospital.  He was born on September 27, 1960, in Lincoln. Bill graduated from Lincoln Northeast High School in 1978 and attended SCC in Lincoln and Norfolk Community College.  On June 23, 1984, he married Linda Daubendiek at St. Paul’s Lutheran Church in Beatrice and they lived in Lincoln.  Bill spent 32 years as a city carrier for the United States Postal Service in Lincoln. He was both the local and state treasurer for NALC for over 20 years.  During that time, he received many awards and had numerous accomplishments for the union, culminating with the Albert W. Bauer Memorial Award in 2022.   After retiring from the Postal Service Bill worked for Lincoln Auto Auction for several years.  In 2021 he and Linda moved to the farm near Beatrice.  Bill was an active member of Faith Lutheran Church in Lincoln for 37 years and was currently a member of St. Paul’s Lutheran Church in Beatrice. He enjoyed spending time with his grandchildren, traveling, and taking in the country life.

Funeral services will be held at 11:00 A.M. on Friday, July 15, 2022, at St. Paul’s Lutheran Church of Beatrice with Pastor Daryn Bahn officiating.  Interment will be at 2:30 P.M. at the Fairview Cemetery of Lincoln.  A family prayer service will be held at 10:45 A.M. on Friday at the church.  A memorial has been established to the family’s choice. The body will lie in state at the Fox Funeral Home on Thursday from 8:00 A.M. to 8:00 P.M.   www.foxfuneralhome.net   Arrangements entrusted to Fox Funeral Home & Cremation Services of Beatrice.